What occurs to you when you heard the name of a place, Narita?

Needless to say, it reminds you of Narita International Airport. But Narita city is originally famous for a temple, Narita San temple.

The temple is the headquarters of an Esoteric Buddhism school. Its principle object of worship, Fudomyo-ou statue was moved from Kyoto to the place in order to put down a  revolt in the first century. Actually the temple is close to Narita Airport, and you can visit it when you have some time before your departure.

A ten-minute walk takes you to the temple from Narita station. 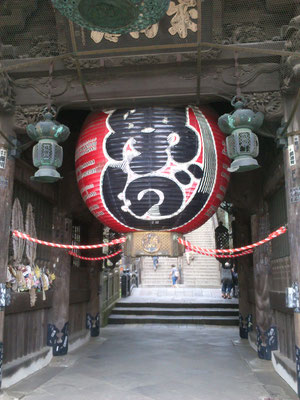 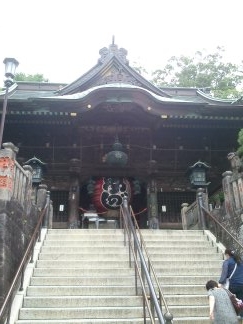 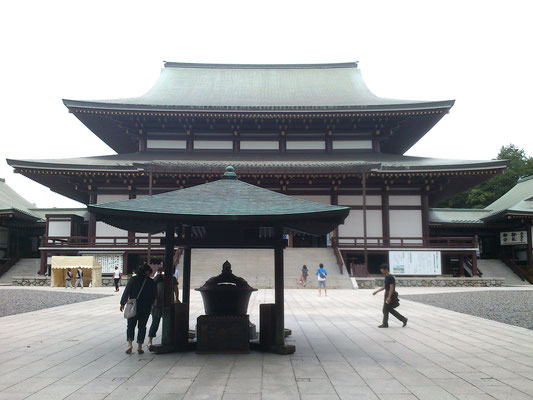 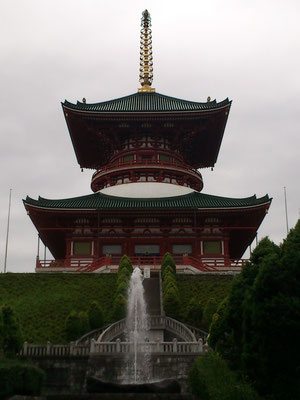 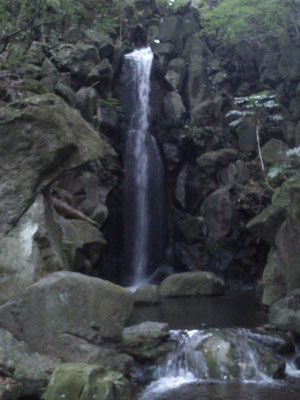